The Worst Malware In History 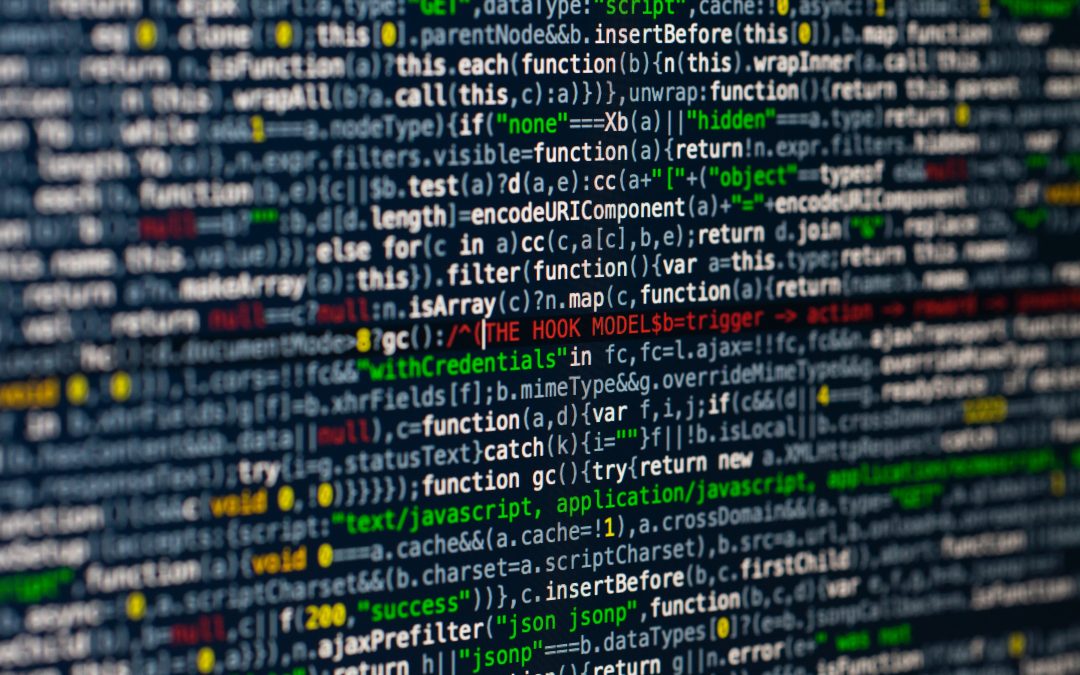 Security threats come and go but the worst malware in history stands a cut above the rest. Each one of this list is here for different reasons and some have caused incalculable dollars in damage. In our increasingly digital world, this malware is the boogymen that keep security advisors up at night.

Modern warfare is sometimes exclusively fought on a digital battleground. Stuxnet was created by US government engineers to slow the creation of nuclear weapons in Iran. In the past where invasions or bombings would be required to stale that process, lines of code we’re able to.

This virus was spread by an agent and a USB thumb drive at the nuclear lab. This virus caused the centrifuges used in the creation of weapons-grade uranium to self-destruct. The cost Iran both time and money to rebuild their program. Stuxnet is the first known use of cyber warfare which was released to the public however it’s unlikely to be the last, making it one of the worst malware in history.

The damage: Unclear since the Iranian government doesn’t wish to advertise that information.

MyDoom is without question one of the worst malware in history. MyDoom is another fast-spreading email delivered malware. The malware’s intended target, however, was Microsoft, Google, and SCO. Its goal was to use the infected computers to launch a Distributed Denial of Service (DDOS) attack on those companies’ websites. By 2004 as many as 25% of all email inboxes contained the MyDoom email.

Although ILOVEYOU seems like a wholesome sentiment, in this case, it’s the name of one of the worst malware in history. This virus gained notoriety in 2000 and created the most damage of any malware up to that point. Although not sophisticated by today’s standards this virus was the inspiration for countless hackers to create malware.

Why exactly was it such a problem though? Mainly because people didn’t take malware protection seriously. Also, people were not trained on what to look for. Most today would be quick to mark a suspicious email as spam and not open it. However back in 2000 many curious email users chose to open the email titled I Love You. Once opened a file named LOVE-LETTER-FOR-YOU.TXT.vbs would download and overwrite the files on the computer.

Even though many news outlets covered the story and advised against opening the email, the virus still gained steam. The malware was written by Reonel Ramones and Onel de Guzman. However since there was no precedent of this happening and no laws explicitly making malware creation illegal, they were not convicted of a crime.

This virus is something movies are made of. Its goal was essentially to take over the internet and was pretty successful at doing so. It quickly got to work and within about 15 minutes it controlled more than half of the servers used to maintain the global internet network. ATMs stopped working, local 911 networks were unresponsive, and airline flights were unable to be scheduled. This virus broke the internet.

The Damage: Around $1 billion and a lot of inconveniences.

Malware is almost is as old as computers themselves. However, ransomware is a reason category. Many are much more familiar with viruses, or trojans but ransomware isn’t as well known.

Ransomware is a verity of malware which holds your computer hostage. Like in a movie when a villain grabs someone and holds them as collaborate until they get paid, the difference is that it’s your files.

CryptoLocker a type of ransomware which spread hit notoriety in September 2013. It was able to spread through email attachments and primarily. CryptoLocker encrypted the infected user’s files so that they couldn’t open them. The writers of this ransomware only sent a decryption key if the infected user paid a large sum of cash.

In some cases, a System Restore or 3rd party recovery software was able to salvage the situation. However with the majority of the exploited systems if the hackers weren’t paid the files were unrecoverable. Situations like this highlight the importance of backing up your data.

The kingpin of this operation was Evgeniy Bogachev but was just one of many hackers involved in creating CryptoLocker. The FBI had offered a 3 million dollar reward for Bogachev and they were able to bring him to justice for one of the worst malware in history.

Understanding the past can help you plan for the future. If internet security seems complicated and you feel in over your head give us a call at 844-881-7874 and Rush Tech Support would be happy to help.

Why Your Accounting Firm Needs a WISP

In this article we will discuss what a WISP is and why your accounting firm needs a WISP. In last week’s article

From being in the IT industry for over the past decade, we have seen it all. From computer freezing pop up ads, 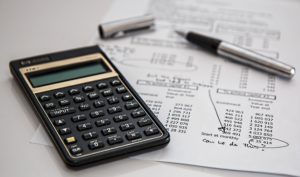 Introduction Cybercrime is increasing for all businesses but it’s essential that tax preparers understand these cybersecurity tips for accountants. As a tax