Why You Need Antivirus Protection In 2020 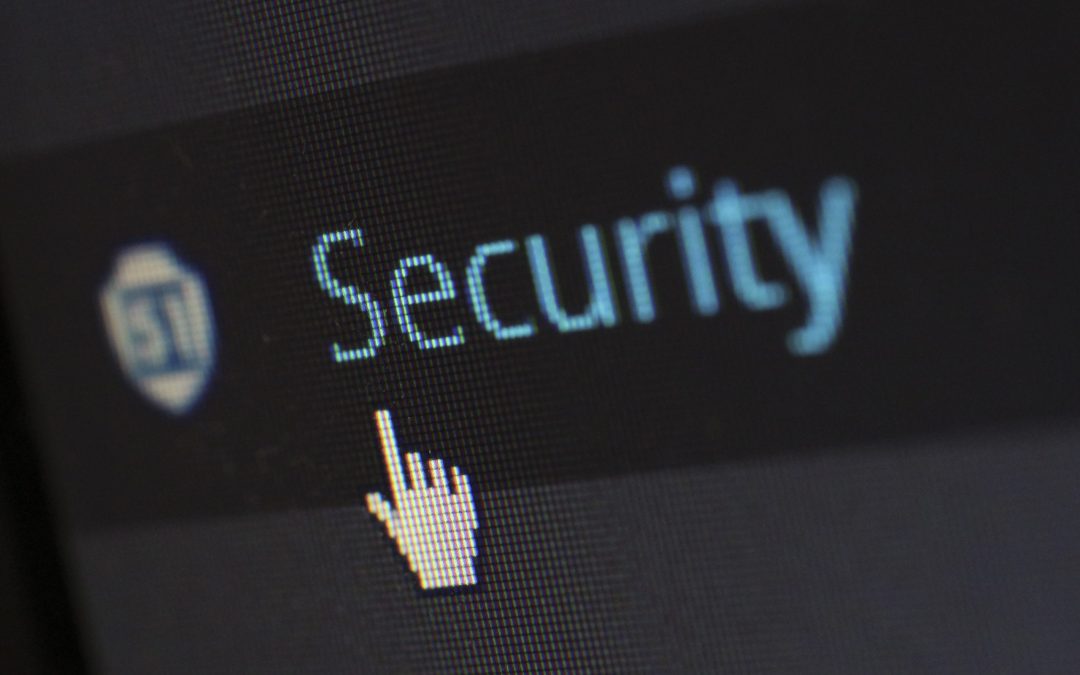 After a turbulent 2019 with security breaches and hacker attacks, it should be clear why you need antivirus protection In 2020. Computer viruses have been engineered by hackers to wreak havoc on a global scale. Lately, it’s been a hacker’s paradise. Cybercriminals are becoming more aggressive. Apple Mac users are discovering that they are not virus proof! That means agents need to update their computers with antivirus software to safeguard their files from harm.

So what antivirus software should accountants trust to defend their computers? There are lots of antivirus options, but which ones are the best for you? In one of our recent articles, we went over several cybersecurity tips specifically for accountants, including why you need antivirus protection.

Why You Need Antivirus for Your PC

Today, Windows 10 users are finding fewer problems than ever. That’s because it comes with Windows Defender. Microsoft is providing its users with an excellent antivirus protection program built-into the latest edition of Windows. If you are a Windows user and thinking of an upgrade, this feature alone might be reason enough to make your move now. But if you are using an earlier version of Windows, there are other options out there that could be just as effective.

Free: These types of Windows antivirus products, such as Windows Defender, generally offers only bare-bones protection. Malware updates and scans must often be manually initiated. There also is seldom any protection against malicious websites or email attachments.

Basic: The least-expensive paid Windows antivirus products to give you basic overall protection. This included antivirus definition updates with automatic scanning. Also, websites and email attachments are screened. These products are, overall, easy to use but limited in functionality.

Mid-Range: Generally, they build on the basic packages by bundling in parental controls and a two-way firewall to catch outgoing data, although many add other features. You’ll have to pony up for one of the premium antivirus products if you want all the perks.

Premium: Top-tier packages are often suites because they do much more than catch malware. Added features often include file encryption, secure online storage, a password manager, or an ad blocker. Some suites cover multiple devices, they also frequently bundle in licenses for Mac and Android antivirus software.

Business Class: This is the top of the line end-point protection for your system. Often bundled with RMM software this option allows for Remote Monitoring an Management of your computer. Updates and scans are done regularly and automatically. When threats are identified, a managed service provider (such as Rush Tech Support) will notify the client of the threat and advise on the best course of action. Webroot working in conjunction with Syncro is an example of this type of protection.

In the past, Apple has maintained that it’s Mac OS does not need antivirus software, unlike Windows PCs. They argue that its built-in security features and the sturdy Unix architecture are all you need. However, it has become increasingly common for malware to be created for Macs. In this article from Macworld, they explain why you need antivirus protection in 2020 and some of the best options.

In fact, Mac users in recent years have been dealing with several new threats. One of the most frightening ones in recent memory was KeRanger. This was the first known ransomware specifically designed for Mac OS. While Macs are considered to have better protection against computer viruses than PCs, they are just as vulnerable to malware and other harmful bugs on the web as Windows products are.

Antivirus software can be useful in defending your Mac from malware. In fact, more advanced antivirus software for the Mac includes parental controls and options to lock down your webcam and stop websites from tracking your browsing activity.

You can see a list of available Mac Antivirus Software online here from PC Magazine.

If you are still having problems deciding what antivirus software product suits your computer can be difficult. However, there are some websites specialize in testing it for you. For example, there is a not-for-profit overseas organization called AV-Comparatives. AV-Comparatives is an independent organization based in Austria that tests and reviews antivirus software. They do these tests for PCs, Macs, and other operating systems.

Its goal is to see which products live up to their claims. The company is best known for its “Real-World Protection Tests.” These antivirus products are put in a realistic environment that can closely determine how well they will protect a user’s operating system. The company then releases data reports and charts to the public and media on the results and comparisons. AV-Comparatives can be an excellent guide to help agents decide what antivirus software is right for them.

Too much of a good thing

A word of caution from our tech experts: do not load your machine with more than one antivirus software program. You could ultimately slow it down, as each software program would try to overlap each other, and that would cause performance issues.

That does not mean you shouldn’t include an advertising blocker. Extensions such as Adblock Plus are completely free add-on for Chrome, Firefox, and Edge browsers. Ad blockers can automatically stop malicious script, unwanted popups, and ads – even those running on dangerous webpages, and prevent the deployment of ransomware that locks up your computer screen.

Most importantly, you need to continue to practice safe browsing and be guarded when opening email attachments. An email from containing an attachment from someone you rarely speak to should raise a red flag. The best rule of thumb is that if you don’t know what it is, just don’t click it.

Finally, remember to keep your computer current. While you can never determine when a virus is going to attack your computer, having the right up-to-date antivirus software and updates for your operating system can be the difference between infection and protection.

The best way to protect from cybersecurity attacks, hackers, and other viruses is to call us at Rush Tech Support. We can set you up with the best in cybersecurity protection available. If you’re an accountant make sure you don’t leave your company or your customers at risk. Avoid a 100,000 dollar fine and start creating your own WISP today! If you run into problems or want to avoid the headaches give Rush Tech Support a call at 844-880-7874.

Although useful for many industries it’s important to understand why accountants need cloud storage more than most. Obviously, we are not talking