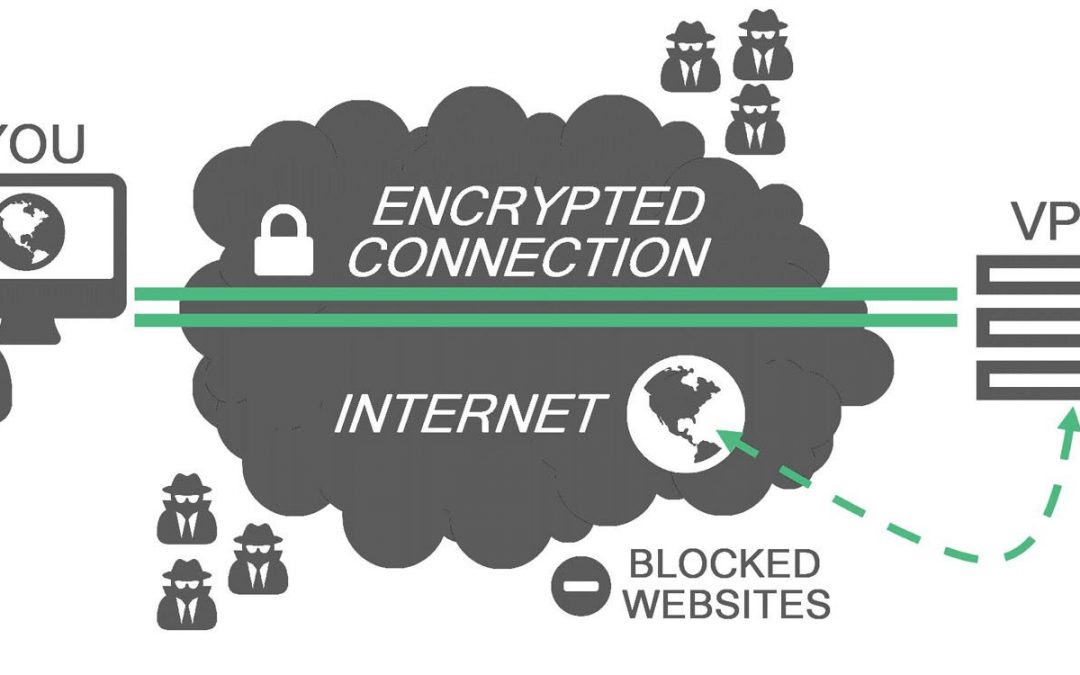 You may have heard the tech acronym VPN (Virtual Private Network) and wonder why to use a VPN in 2020?

Let’s take a closer look at how Virtual Private Network works and the number one benefit it offers as evidenced by its name: privacy protection.

Why was VPN invented?

As the internet started to proliferate in the late 1990s, there was a growing need for greater security and protection. While anti-virus programs emerged to protect computers at the end of the connection, security to protect the connection itself also was needed. That gave birth to the idea of an “internet within an internet,” or today’s VPN.

The purpose of a VPN is to enable multiple people and devices to connect across the Internet in a secure and encrypted environment. In effect, it keeps people using the network away from the bad stuff on the internet: avoiding malware, hackers and any firm that wants to track where you are or where you have been on the internet. A VPN is a private channel to surf the web anonymously and more safely. This added layer of security provided by private internet access is one reason to consider why use a VPN in 2020.

How does a VPN work?

A VPN uses software that is installed locally on your computer. The software is used to encrypt your data and send it to a VPN provider’s securely over a regular internet connection. The VPN server decodes the encrypted data transmitted by your computer, then goes out with the decoded data on the internet to obtain the information you requested. Once it receives the data from the site, the VPN server encrypts it and sends you the information.

In the end, you see the data the same as if you were surfing on the web. The only real difference is that it does take a little longer, as you are running a network within a network. Also, if the server is very busy with too many users, the experience can be much slower. Many VPN providers will show you in advance how active a particular IP address connection is before you connect to help alleviate slower connections.

Why use a VPN?

For most users, privacy and security would be the greatest benefit to using a VPN. In an article from a few weeks ago, we discussed why to use a VPN when working from home. Anyone who works for a company often handles some of the most sensitive personal, including financial, information in a client’s life. Identity thieves are getting more sophisticated at hacking and collecting this information. A VPN connection helps keep this data away from prying eyes and nefarious internet interlopers.

Using a VPN also provides anonymity when surfing the web. If you are tracking your competition and watching what they are doing on their website, today, they may be watching you do that as they can capture your IP address. With a VPN, you are a ghost, as your IP address stays hidden. None of your actions are traceable to you, as you are browsing the web anonymously with a VPN. You are leaving no online browsing footprint. What a VPN can offer an agent concerning security protection is greater peace of mind.

Finally, many large brokerages, like all mortgage companies, use a VPN to allow their employees to connect back to their office network. This is far more secure than through a hackable internet network.

Most current smartphones and tablets have the capability to use a VPN, as these devices have gotten, and continue to get, more powerful. For real estate professionals, the question of why to use a VPN is tied to their business and always being on the go. There are many dangers when using public Wi-Fi and VPNs offer their mobile devices an added layer of security.

And as the Operating Systems continue to include more features, we have already seen a large portion of conventional computers and laptops being replaced by tablets, and even phablets (larger phones). You can look for services that are cross-platform: they cover laptops, computers, or mobile devices, or look for VPNs for a specific device.

Ironically, privacy protection is no longer why most people use a VPN today. Most people purchase a VPN service today to get additional programming from video streaming services like Netflix. Maybe one reason why to use a VPN is so you can access a restricted broadcast, as a sporting event streamed live, when traveling abroad.

The majority of this content is geographically restricted to the country you live in. However, a using Virtual Private Network provider offers connections through different IP (Internet Protocol) addresses in countries around the world.

If you Google or Bing “Virtual Private Network Provider Reviews,” you’ll find dozens of reviews and a wide range of options of VPN choices. The best news is that VPNs have never been easier to install and use. The software sets up automatically on a PC or Mac and resides in the background when it operates. Turning it on and off is easy. It’s more affordable than ever.

For example, NordVPN is one of the highest-rated VPNs by computer industry news leader CNET. Avast VPN is also a great choice in VPN providers. To connect to your VPN you click on a small icon that remains on your computer screen’s menu bar, and a world map comes up. Then click on the country to connect to the IP address of your choice. NordVPN even provides a real-time update on how busy each IP address is by the percentage of the server currently being used.

If you are new to VPN, there are some things you need to be aware of that can negatively impact your experience. Some of the downsides of VPN:

A slower surfing experience: However, because you are running a network (your VPN connection) inside another network (the Internet), your speed can be diminished.

Some websites try to block VPNs: For instance, video streaming sites can’t tell you are surfing from a VPN, but they are getting more sophisticated in trying to block IP addresses that are known to be used by VPNs. That’s one of the major downsides of a free VPN option. Trying to connect to a service like Netflix with a free VPN service is often futile, as the IP addresses most frequently used are already blocked. Other websites don’t like anonymous browsing because they want to track you and serve you ads. They require you to accept their “cookies” (used to monitor you) as a quid pro quo for providing you access to their content. As a result, there are some websites you cannot access with a VPN.

Your VPN connection could drop: VPN connections, like anything else, are not flawless, and you could lose your connection. The problem is that without a kill switch, your real IP address could expose you. Fortunately, the large VPN providers, like NordVPN, have a kill switch feature. The free ones typically do not, making these far riskier to use.

Your browser default settings could change: Sometimes, VPN software can automatically adjust your browser settings to make sure these settings don’t conflict with the information you need from the sites you are trying to access. In other words, those settings won’t return to their prior state. That could mean your Google search page thinks you are in Canada or France instead of the U.S. You can always call Rush Tech Support for support, but the safest approach: use a separate browser like Firefox for all your VPN connections.

In some countries, using a VPN is illegal: Don’t use one in Iraq or North Korea because they are banned, so you could go to jail. And they are government controlled in China, Russia, and several other countries. A list of countries that have restrictions is here.

Conclusion: To VPN or Not to VPN?

Coming to the decision for why to use a VPN is a personal one. It comes down to a risk assessment. If you travel or are always on the go and want to protect your client’s data better, a paid VPN service is a great option for increased security. With today’s easiness of VPN software installation and use and low-cost, it is more accessible for the average user than ever before. VPN is now a mainstream option for better connection security and at the very least, worth consideration.

Contact us at Rush Tech Support if you have any questions about VPNs.  In conclusion, we can provide the names of the larger, well-known, and reputable VPN providers to give you a starting point as you consider your options, and so that you don’t end up inadvertently purchasing a Russian bot VPN and get cleaned out. More over, Rush Tech Support can also help you set up your VPN once you’ve made your purchase. Call us at (844) 881-7874 or +18848817874 today and we can get you started! 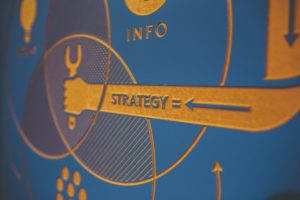 Introduction If you are a tax professional it’s imperative that you know these 5 things every accountant website needs to be secure. 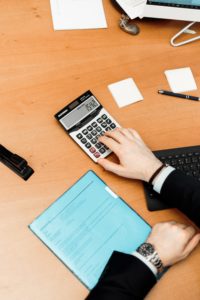 Why Your Accounting Firm Needs a WISP

In this article we will discuss what a WISP is and why your accounting firm needs a WISP. In last week’s article

From being in the IT industry for over the past decade, we have seen it all. From computer freezing pop up ads,