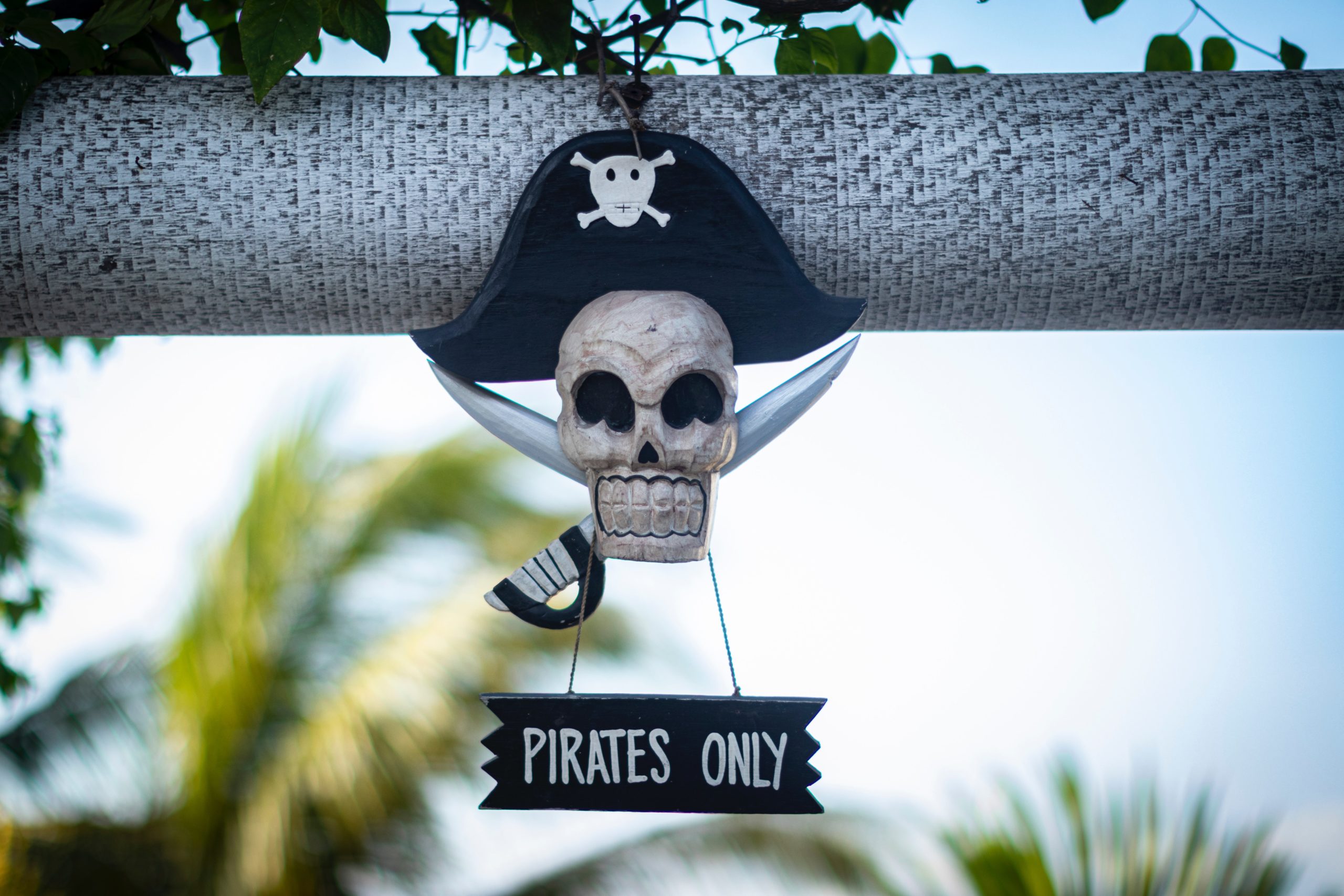 According to the Business Software Alliance (BSA) more than a quarter of software programs used by businesses are illegal copies. That’s just in the United States. Their statistics show that for U.S. small businesses of less than 100 employees, the piracy rate exceeds 40 percent. Shockingly, the global piracy rate hovered at 42 percent. The value of software piracy in the US has totaled more than $1.1 billion according to the BSA.

Working to protect its intellectual property, Microsoft settled more than 3,200 counterfeiting suits worldwide during the past year. That number included 35 cases in the U.S., in 19 different states; and 3,230 were international places that reached more than 42 different countries. It’s safe to say Microsoft is after pirates, and if you are trying to cheat them out of money, they’ll return the favor by litigating huge fees as punishment.

Why Businesses Use Pirated Software and the Risks

Many times, business owners will buy counterfeit software at competitively low prices, use unlicensed software to several employees at a time and license that same software to multiple computers – all in the name of cutting costs and saving the bottom line. Business Owners, however, don’t realize are the huge downsides of using pirated or counterfeit software:

That dollar amount could be less or more. It all depends on agreements hashed out by lawyers rather than going through a costly court battle. Microsoft’s website says fines can be “$150,000 or more” and notes the BSA has previously offered cash in return for qualifying reports of illegal software use.

Microsoft has taken action and pursued anyone that pirates its software, no matter the country the counterfeiters are in. They have even gone after China which is known as the mecca of pirated software and is only cracking down harder. In fact, the company recently made headlines by bringing together security engineers, digital forensics experts, and lawyers to combat software pirates at its new Cybercrime Centre. If you have pirated Microsoft Software in the past, it’s safe to say that you will probably have a Microsoft software license audit in your future.

Overall, Microsoft has an ongoing and extremely aggressive program to go after both individuals and businesses with pirated software. While they certainly don’t have the authorization to levy an enforceable fine, penalties are offered in settlement to avoid litigation. Microsoft has a team of lawyers capable of dragging out the proceedings. This can easily cost a business hundreds of thousands of dollars. Since Microsoft can afford a better lawyer than you could, it’s wise to consider purchasing the software instead of skirting the law. Believe it or not, there are disadvantages when it comes to software piracy.

In our previous article Fines Accountants Pay Without A WISP we went over why a WISP is required for accountants. Many software cracks operate similar to a virus. This is done by either turning off specific Windows services which may get the software flagged as fraudulent or otherwise altering its code. It’s also very common for cracked software not to be able to receive normal updates. Depending on what those updates entail it may be enough to exploit your system and the customer data you have present on it.

Who is this good Samaritan who spent their time and energy who created the software capable of cracking Microsoft software? Unless you personally know them there’s a good chance you shouldn’t trust them. Who knows what malware has piggybacked on that cracked installation. Although this article is focused on Microsoft software, the same is true of all cracked software. If someone has helped provide you a paid software for free, there’s probably a catch. Client information might be at risk because you choose to cut a few corners. You and your firm will be liable or any issues caused by a backdoor exploit. You may be saving money in the short term but losing big in the long term.

What to Do If You Think Your Software is Illegal

If you think your business may have pirated software installed, there are a few easy steps to take.

Make sure you don’t leave your company or your customers at risk without a WISP. Avoid a 100,000 dollar fine and start creating your own WISP today!

If you don’t have an IT partner to make sure you have legitimate Microsoft licenses, Rush Tech Support can help. We can guide you and provide you the best in Microsoft Software that will not leave you with piracy fees. We have cybersecurity analysts available who would be happy to help. Call us today at (844) 880-7874 to get more details on how Rush Tech Support can protect your accounting firm.