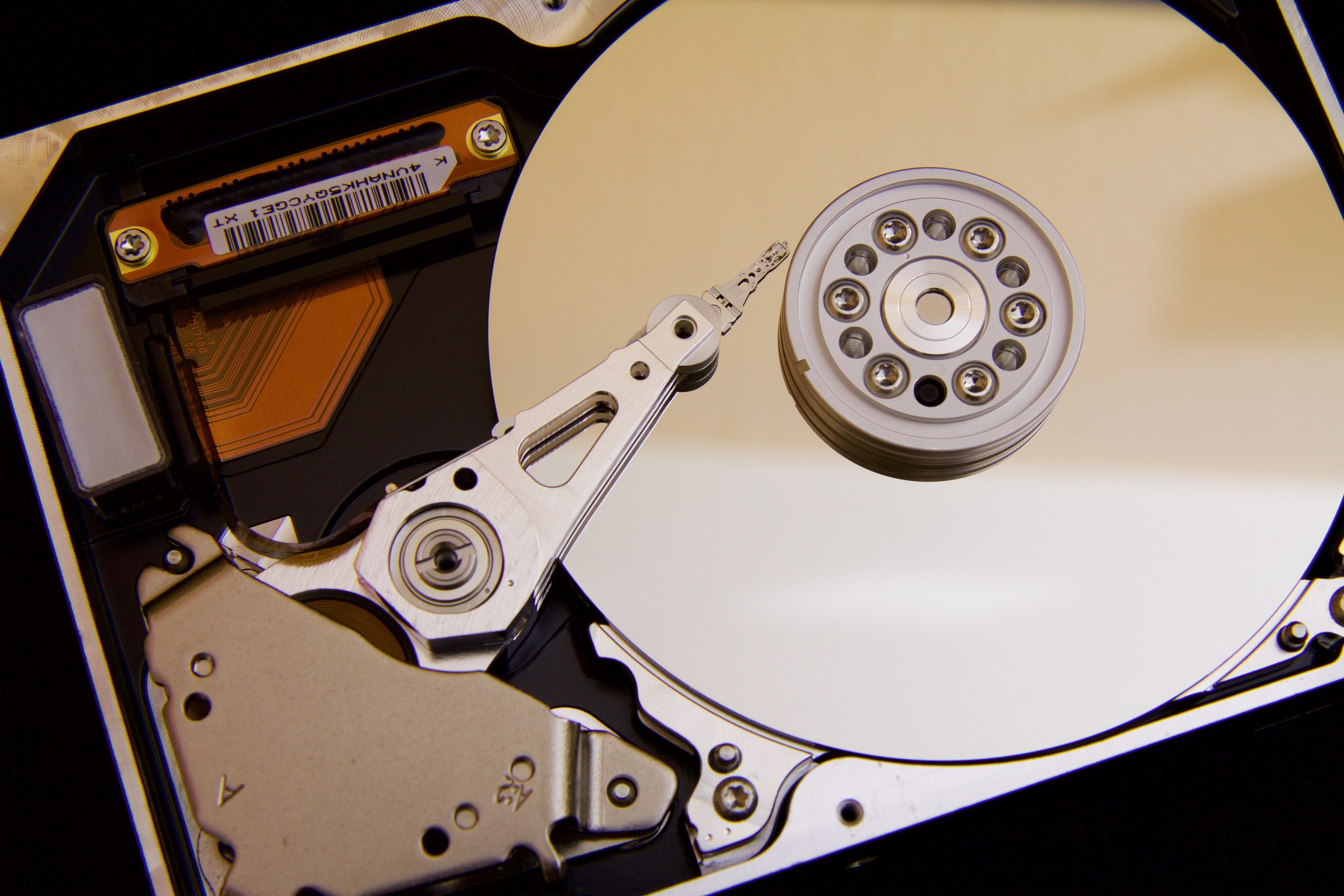 Hard drive failure is one of the most difficult hardware issues to recover from if you’re unprepared. Backing up your files early and often is the best habit to get yourself into. If you’re not in that habit currently and suspect there’s a problem, here are some ways to determine if you’re encountering hard disk drive failure.

Hard drives can fail for several reasons but these can be broken down into either software or hardware related. Sometimes bad sectors no a hard drive can be repaired with software since a software problem is where the issue stems from. However, if the issue is caused by a mechanical failure then you might be heading towards an imminent hard drive failure.

It’s important to be aware of the symptoms of hard drive failure early to avoid loss of irreplaceable data.

Here are a few major signs of hard drive failure:

The sound of the hard drive is a good way to alert you to its health and is one of the signs of hard drive failure. If it seems to be louder than usual, making abnormal sounds, makes a clicking or grinding sounds, there’s a good chance there’s a mechanical part leading to hard disk drive failure.

3 Tools to Spot Hard Drive Failure and Diagnosis It:

1. Turning on the SMART feature (For Daily Monitoring):

SMART stands for Self-Monitoring, Analysis and Reporting Technology. All modern hard drives have this function and built-in way of monitoring the hard drive’s status. Sometimes software comes with the hard drive from the manufacturer that can also notify the user of hard disk drive failure. That software would reference the information that SMART provides.

The BIOS (which stands for Basic Input/Output System) of most computer motherboards contain SMART monitoring software which can help warn of hard disk failure. Keep in mind that the option is normally disabled by default because it increases the time start-up time of the computer.

Enabling the SMART monitoring system might give too overly simplified a response depending on the situation. After running it’s diagnostics it will label the drive as ‘OK or not based off of the scan’s result. However, the details of that scan will not be viewable on startup. If you’re concerned for whatever reason you can enable this option in your BIOS settings.

It should be said that changes to the BIOS should be done very carefully. The BIOS is where the foundational settings for the computer are set. Turning on and off features you’re unfamiliar with isn’t advisable. If you decide to turn on the SMART monitoring system be aware you’re in the BIOS for one reason and one reason only. Changing settings without understanding their function may cause the computer to not behave properly.

Accessing the BIOS is different depending on the computer’s manufacturer. The keys normally used are DEL, Esc, F2, or F6. If those don’t get you to the correct place a Google search of “BIOS key (insert manufacturer’s name)” should point you in the right direction.

The setting to enable the SMART monitor will generally be found under “Advanced BIOS Options” or something similarly named. After this setting is enabled the computer will check  for signs of hard drive failure and if it’s in a workable state before it even attempts to load Windows.

This is one of the most user-friendly options available to help spot the signs of hard drive failure. Crystal Disk will give you a general answer on the status of the Hard Drive and if you’re looking at impending hard drive failure.

It tells you upon launch if the Hard Drive is in a “Good”, a “Caution”, or a “Warning” status.

Good being normal, Caution signifying that a problem has formed or starting to, and Warning signifying an imminent problem.

It will also tell you the name and type of the drive as well.

Although quick, Crystal Disk does not give as in-depth of analysis as the other software available and has a higher potential to give an inaccurate read. If you do have something in the caution or warning state its good to run this next application.

This tool can give further detail to a problem. HD Tune scans each sector individually as well as the drive’s read/write rate to check for multiple issues. These issues range from potential bad sectors to a physical malfunction. This tool can be difficult to read if you do not know what you are looking for. It provides quite a bit of information

As you can see here upon launch it will tell you specifically which functions that are giving warnings (this is the same computer that Crystal Disk said was in “Caution” status). It also tells you at the bottom that the health status is in “warning.” (keep in mind the status labels are different in crystal disk).

By clicking the “Benchmark” tab at the top you can run a test in either read or write speed by selecting read or write at the top left and clicking start. This will compare the speeds to the average of the factory default and also give a clear insight into how good/bad hard drive is in terms of quality. The main thing we want anyways is the overall health of the hard drive.

If you can spot hard drive failure early you can save yourself a lot of headaches. Always remember back up your irreplaceable files in multiple locations for redundancy. At Rush Tech Support we also recommend using a automatic cloud backup system like Livedrive to help deal with the risk of hard drive failure.

If you’re concerned that your hard drive might be failing and want us to take a look, just give Rush Tech Support a call at 844-881-7874 and we’d be happy to help.