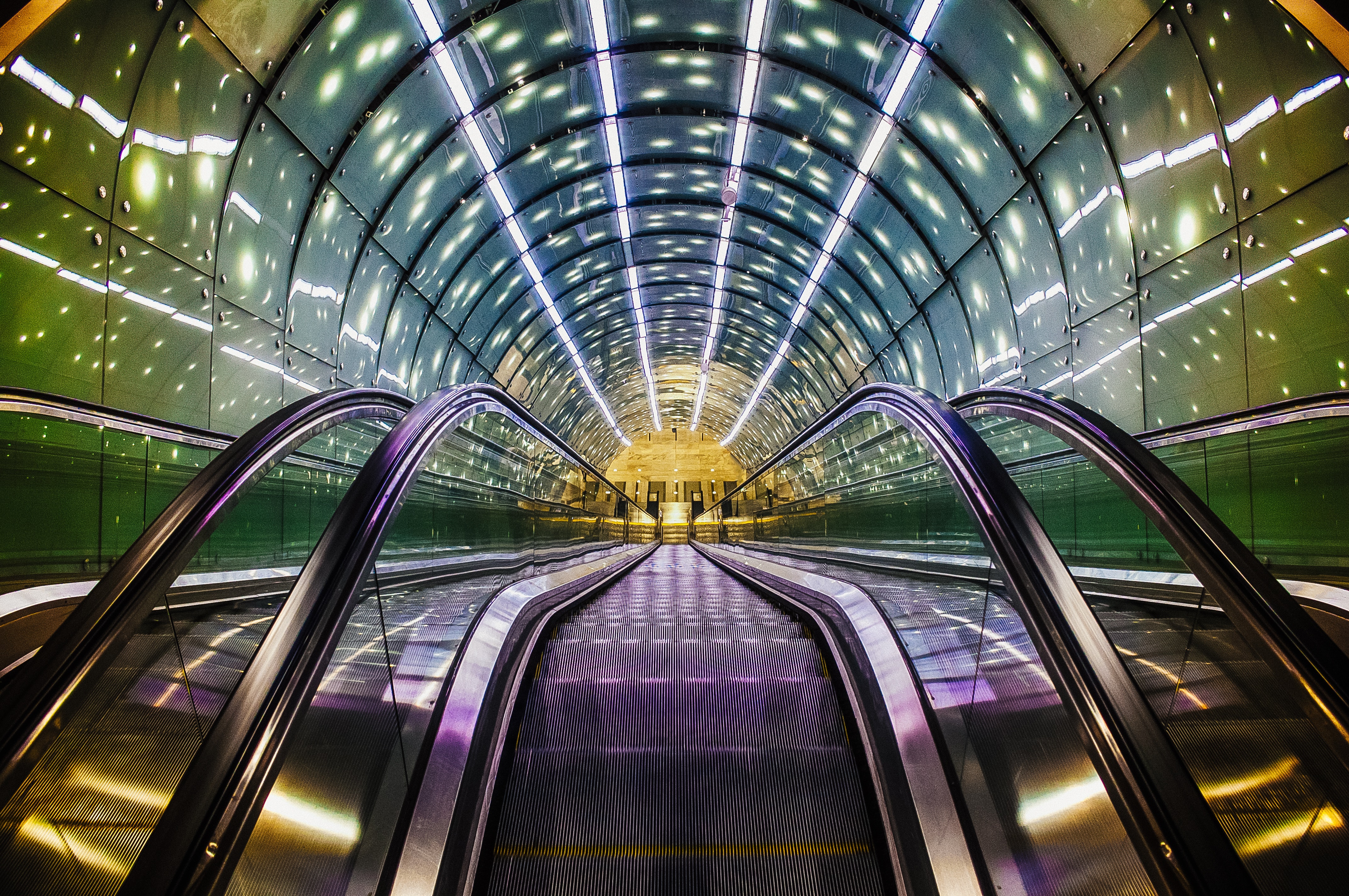 There are 4 new technologies in 2019 with exciting possibilities. We are beginning to approach the science fiction future we’ve been promised with some of this cool new tech.

What makes this cool new tech possible are OLED displays. OLED uses different materials than traditional LED displays which allow for durable and bendable display. Currently, there are a few manufacturers who are focusing on this new technology. Huawei and Samsung being the two highest-profile manufacturers entering the market. However, the first to release a foldable display was a small startup company named Royole who released the FlexPai. TCL demonstrated some prototype for their flexible displays which use their Dragon Hinge design.

Unfortunately, Hauwei’s Mate X Fold is not going to be making an appearance in American stores any time soon. Although they are currently the second largest smartphone maker in the world (Number 1 being Samsung and number 3 being Apple), they are still an embargoed in the American market for fear of Chinese espionage possibilities. It’s expected to be priced at 2200 Euros and potential buyers should be mindful that it lacks support for 5G.

The Samsung fold has no hands-on reviews and is priced at almost 2 thousand dollars. It does state that it will include 5G support which may be important to those able to take advantage of it. All indications of this product thus far seem it being a rushed project in order to not be left out of the innovation wave.

The FlexPai may not have the best marketing team behind it and might not be the prettiest of when compared to products from Samsung or Huawei but it’s the first of it’s kind. For those who have to have the latest new technology gadgets, it is on sale today for 1400. The other manufacturers haven’t even released their devices. The FlexPai also has had plenty of hands-on experience, testing, and reviews. This new technology is currently marketed at developers so they can start working on applications to best take advantage of the foldable design.

TLC showed that they have plans of releasing foldable displays in the middle of 2020. Although late to the party they do seem to be shooting at the easier price point of under 1000 USD.

App developer support is going to be an issue. As of right now, the only option for developers to work with foldable displays is if they buy a FlexPai. What this technology is capable of in its first generation will most likely going to be underwhelming due to that limited exposure.

There will come a time when we see OLED screens are bent and worked into countless locations which wouldn’t immediately be obvious today. Like all cool new tech this will eventually drop in price. Cheap, bendable, and wearable displays are the science fiction future we will see sooner rather than later

5G is the abbreviation used for the 5th Generation wireless network. The format which most cell phones are currently using is 4G LTE. The LTE part of that stands for Long Term Evolution. 5G is that alluded to evolution. The new technology of 5G promises fiber optic internet speeds but over wireless connections. It will accomplish that goal by being smarter and more adaptive to real-time data usage.

Current 4G networks are divided into sectors which covers a certain amount of land territory. Each of those cells is either connected to a wired or wireless backhaul connection which then pushes the internet bandwidth to those cells. 5G cells will be able to increase and decrease the size of it’s cells to current demands. Adjusting those territories dynamically will help deal with changing data usage at different times, making sure the areas that need it the most have the bandwidth available.

Right now Verizon has done a limited rollout of 5G in the major cities of Huston, Indianapolis, Los Angelas, and Sacramento. Also ATT is also testing their 5G networks out in 12 major cities.

These speeds are only as useful as the applications which can take advantage of it. The best examples of the inherent delay occurred a few years ago with 4G. Although 4G phones came out in 2010 the first application that took full advantage of the new speeds were Snapchat in 2012. Uber came out a year later and video calls over 4G LTE in 2013. Cool new tech is only a tool and how you use the tool is important.

Unfortunately, we are at least a year or two away for 5G to really affect day to day life for most people.

Remembering countless passwords across accounts can cause problems and inconvenient.

The FIDO Alliance is seeking to simplify the login process. This group develops new technology in open source authentication standards. It being open source is important because it means that companies can use these standards without a cost and will be more likely to adopt them. The two primary means are either by hardware device like the YubiKey or by fingerprint.

In the past, FIDO was supported with Android but mainly when making purchases. This new FIDO2 format would be able to authenticate across all website accounts.

Innovation is sometimes possible but not adopted by developers or consumers. Password managers in lesser forms have existed long before FIDO2 but plenty of users don’t take advantage of the convenience.

Seamlessly authenticating your identity for any website. Easily accessing your accounts either by physical key, fingerprint, facial, or even voice recognition. Complicated and convoluted passwords might soon be a thing of the past.

Everyone has heard of Virtual Reality headsets. For media experiences like games or movies that Virtuality Reality promises new and exciting entertainment. However, what Microsoft is trying to do is to allow the power of virtual reality to exist alongside the real world. Hololense is an industrial tool and with a price tag of 3500 dollars, it’s aimed at professionals engineers and creatives. New technology gadgets get aimed at those most likely to pay the large pricetag.

One of the major things being demoed on showroom floor were tutorials of complex repair tasks. With augmented reality, this would allow real-world objects to be highlighted, create arrows pointing to the next tool or step required, as well as what dangerous components are near. This makes it possible for even a complete novice to complete jobs that otherwise would need years of training, and a mechanical manual, next to you to complete.

The price tag is going to make this unobtainable for most for at least a few years. The usefulness has been demonstrated briefly but being as there haven’t been many 3rd party developers it’s true potential is unknown. The creativity of the Hololense team is a current limitation for this cool new tech which we will later see expanded on.

Skilled labor can be more easily taught. Learning of complex ideas can be displayed in a more entertaining way for classrooms. Eventually, maybe even a world where augmented environments are as common to encounter when you walk out the door, as real environments. New technologies are making science fiction into science fact.

This cool new technology is promising a brighter and more exciting future. New technology gadgets like foldable displays will change the capabilities of your device, 5G will unwire you from your computer, FIDO2 will make integration easier, and Hololense a whole new family of devices. New technology in 2019 is already getting very exciting.

If you feel confused or want guidance in this ever changing world Rush Tech Support can help! Give us a call at 844-881-7874.